Enter your email to get
our latest news

save the pogy
save the gulf

The Gulf is under attack.
Join us to defend the Pogy against big fisheries.

keeping the
gulf of mexico alive

Killing the gulf one pogy at a time

Reduction fishing is the process of catching huge quantities of fish and grinding them up for fish meal and oil. In 2018, an international fishing company based in Canada, Cooke Inc, acquired Omega Protein Inc. for $500 million. Cooke will now reduce America’s keystone forage species, menhaden, into fish food pellets to feed Cooke’s open pen salmon and other food fish species around the world. 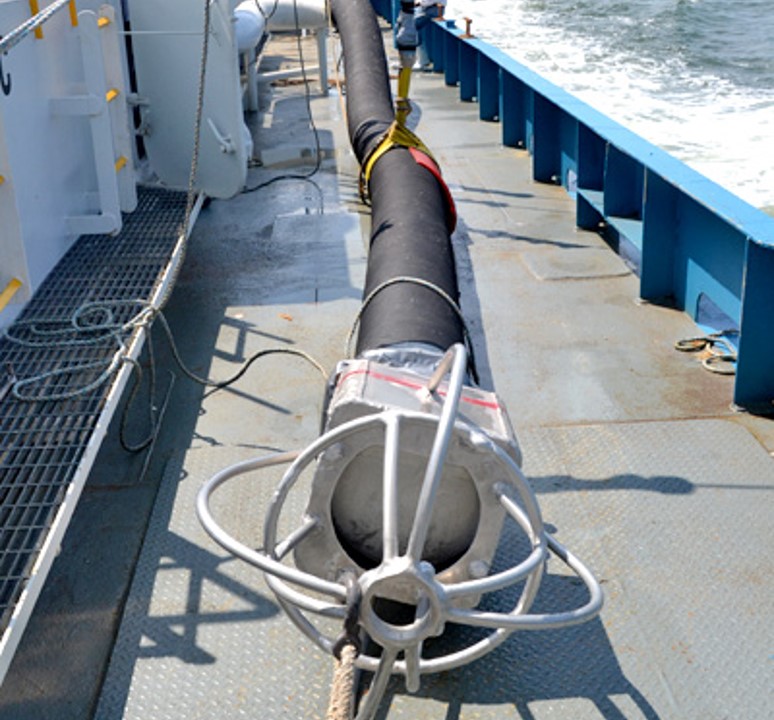 After the purse seine net is tightened up around a school of thousands of bunker, the giant seawater powered vacuum hose is lowered down into the net and the fish are sucked out. This process can often lead to by catch of non-target species, including red fish, sharks, and in some cases dolphin. 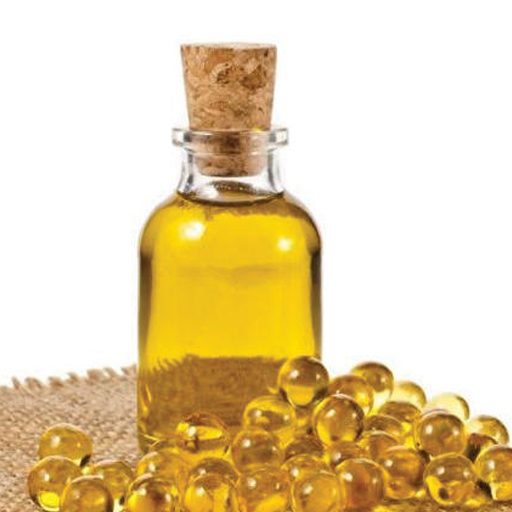 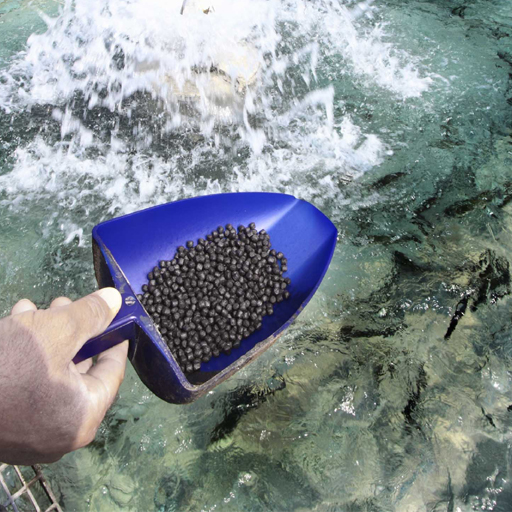 The need for cheap protein around the world is increasing rapidly as the world's population soars. Fish feed for aquaculture is in especially high demand, and unfortunately, the high volume, low margin menhaden fishery has proven to be a profitable business—to the detriment of the marine ecosystem. 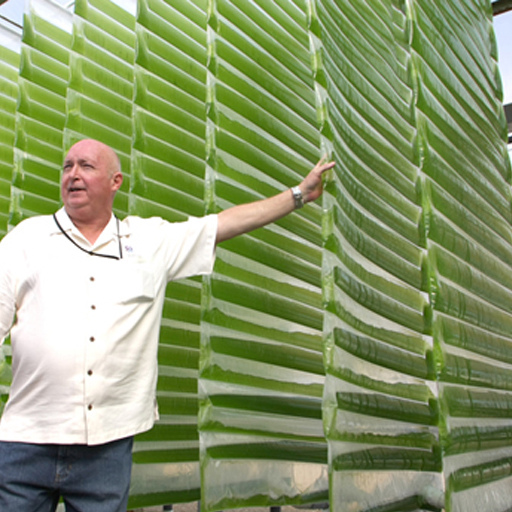 Flaxseed, algae, insects and other protein sources are a much more sustainable source of protein and they can be substituted for many of the current menhaden uses.

SPECIES THAT
DEPEND ON BUNKER

All of these species directly depend upon abundant bunker for survival 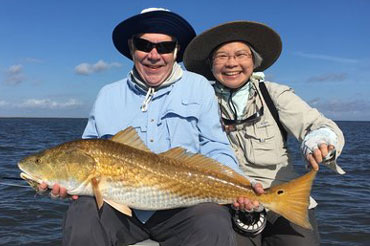 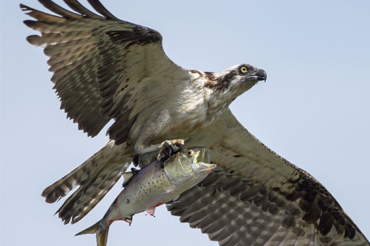 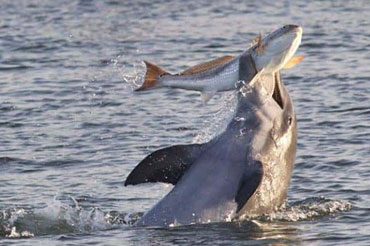 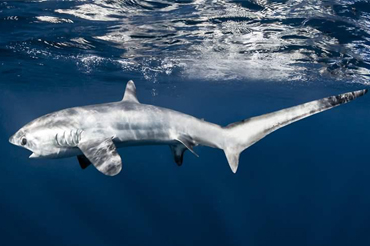 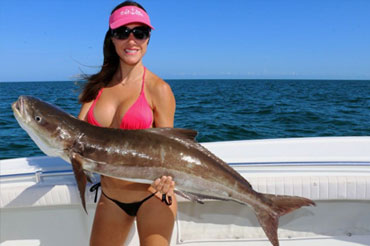 where are the bunker?

Menhaden stocks have fluctuated substantially over the years and the geographic range of the fishery has shrunk dramatically, a clear sign of depletion. One reason for the decline is the massive commercial fishery that has been active for centuries.  The commercial menhaden fishery is made up of two sectors, a reduction fishery, which grinds billions of bunker up for fish meal and oil, and the bait fishery which supplies menhaden for lobster and crab traps. Reduction fishing is an antiquated practice that has been banned in every east coast state, except Virginia. The public would like to see the fishery curtailed further. In fact, given the various ecological challenges we face in the 21st Century, many more forage fish like menhaden should be left in the water for predators.

Menhaden Defenders is non-profit, non-partisan 501C-3 organization fighting to restore menhaden populations in the Atlantic and Gulf of Mexico to levels that allow the species to play its historical ecological role as forage for predators.
To do this, Menhaden Defenders would like to see an end to reduction fishing.

Ready To Be Sucked Up

Pogies all gathered up and Tight, next step is throwing the vacuum hose in and sucking them all up

Why Menhaden are So Important

Menhaden have been called “the most important fish in the sea” because of the critical role they play in the marine ecosystem as prey for other fish and wildlife. Menhaden provide a vital and unique link between primary production and higher organisms. Adult and juvenile menhaden feed by straining plankton—tiny floating plants and animals—from the water. Menhaden then convert plankton into a usable form of energy for animals higher in the food web. Based on diet studies, many highly prized fish species—such as striped bass, bluefish and weakfish—as well as marine mammals, sea turtles, ospreys and loons depend on menhaden as a food source.
Because each species occupies a crucial niche in the ecosystem, excessive removal of prey species, such as menhaden, disrupts the ecosystem’s natural balance and sustainability.

It's time to end this wasteful practice. Sign our petition calling
for an end to the reduction fishing in the Gulf of Mexico.
‍
Removing 5 billion filter fish from the mouth of the
Mississippi River where a massive dead zone develops every year

Depleting the primary food source for many species of fish, including sea trout, red drum, tarpon and red fish, and seabirds and marine mammals

Not only is this practice environmentally unsustainable, but it also has a negative impact on the multi-billion dollar recreational and commercial fishing economy in the region.  Populations of speckled trout and red fish are reduced by 50% because of the reduction fishery. 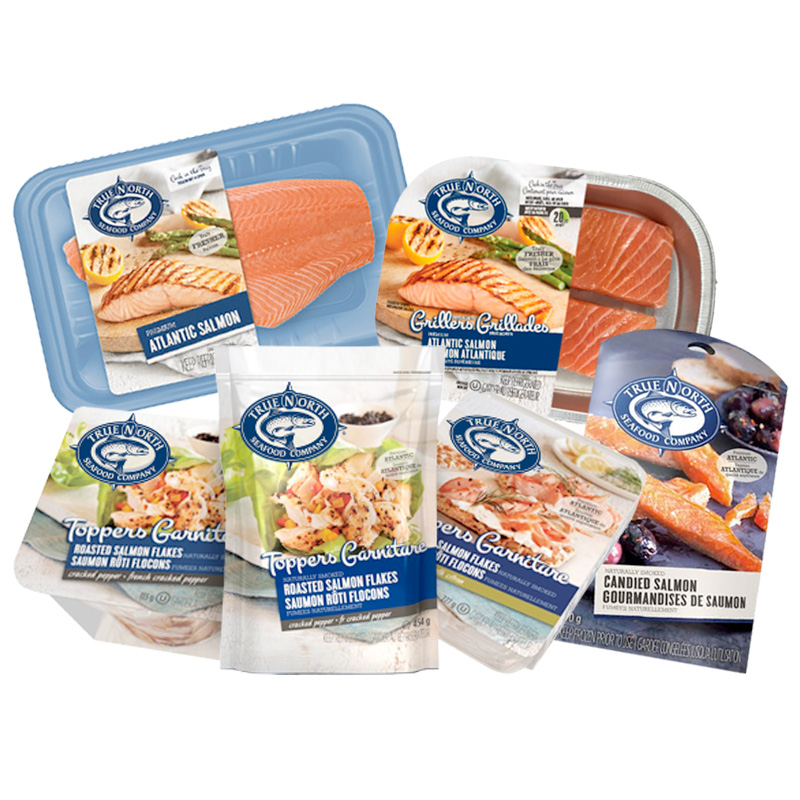 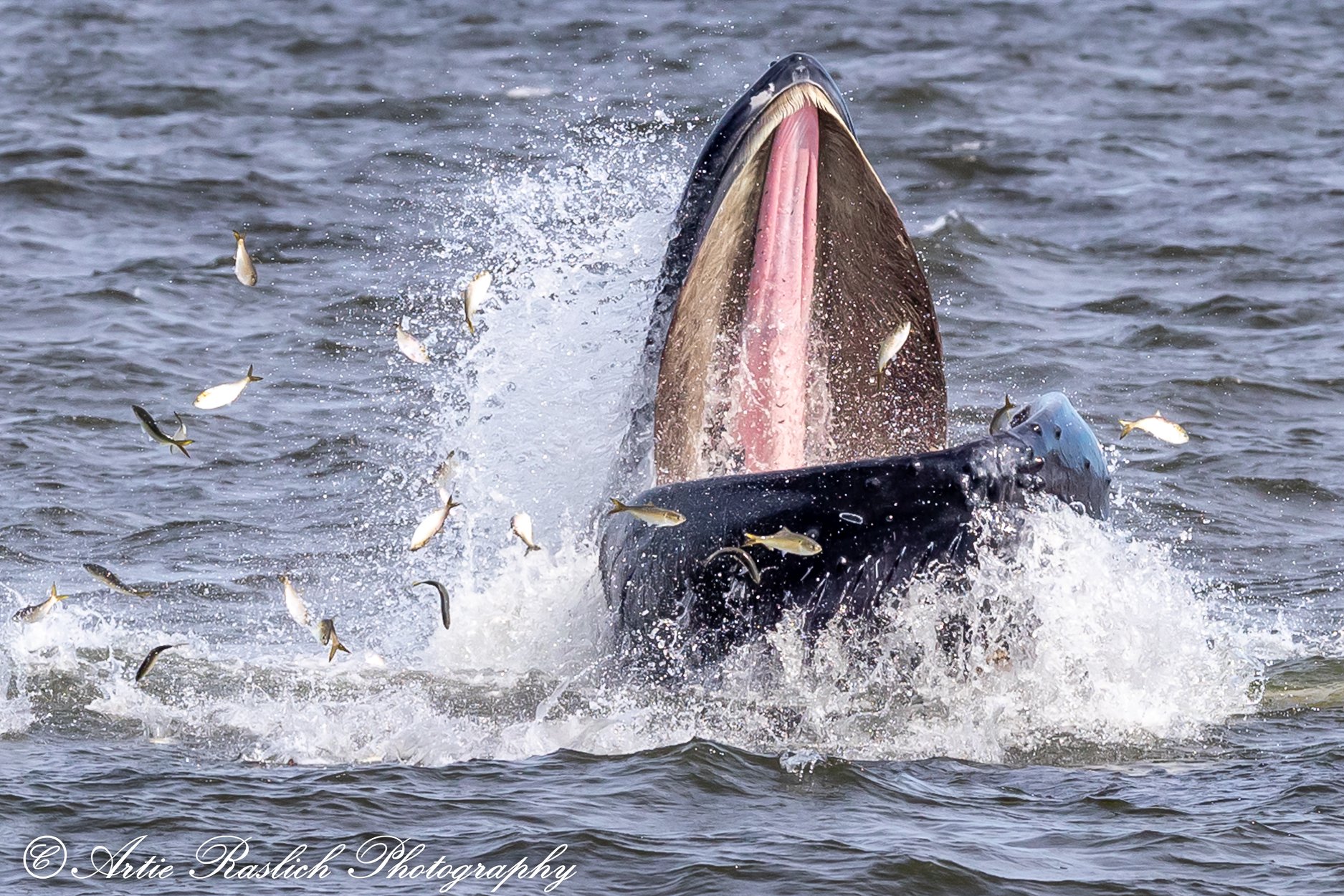 12 Humpback whales seen on Wednesday
Restoration efforts of Menhaden Defenders and its partners bring back whales to NY/NJ!
READ MORE